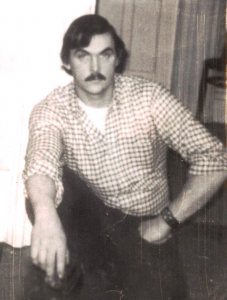 On November 8, 1977, Charles A. Stahl, age 37, was driving his Ford Bronco on Snells Bush Road in the town of Manheim in Herkimer County, when he stopped his vehicle at a roadblock created with tree branches and debris from the area. Investigators believe it was then Stahl was shot while sitting in his truck.

At approximately 6:15 a.m., Charles S. Stahl, the victim’s father, was driving down Snells Bush Road when he came upon his son’s truck in the roadway.  He immediately called 911 after he found his son behind the wheel of his vehicle suffering from a gunshot wound.

State Police have followed leads and conducted interviews regarding this murder, however, no arrest has ever been made.  This case remains open and the NY State Police are hoping that someone still possesses information and is willing to come forward.

Anyone with information regarding this case is asked to contact the State Police in Oneida at 315-366-6000. 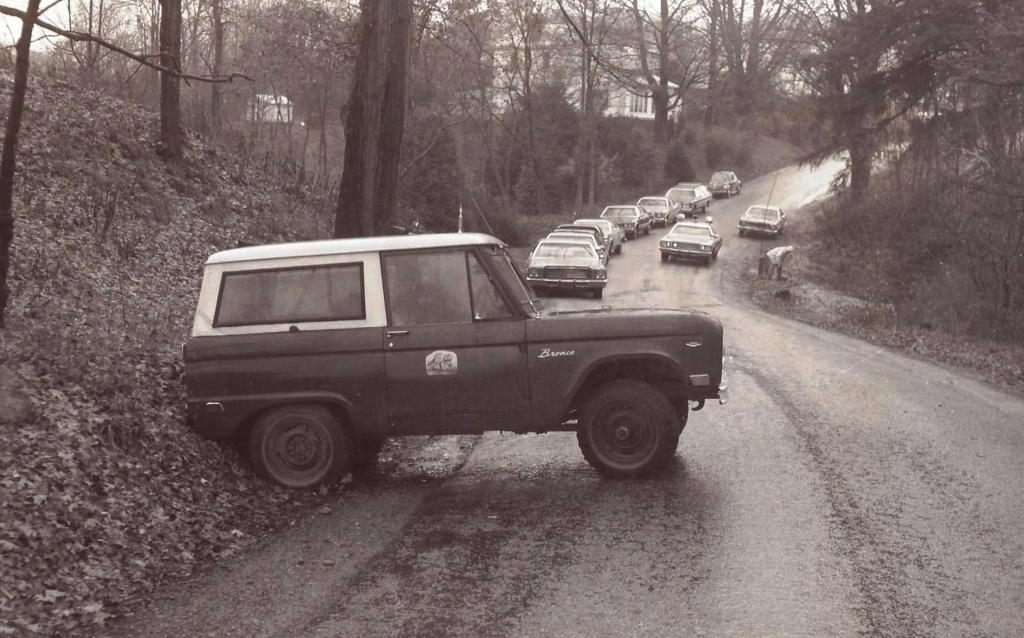 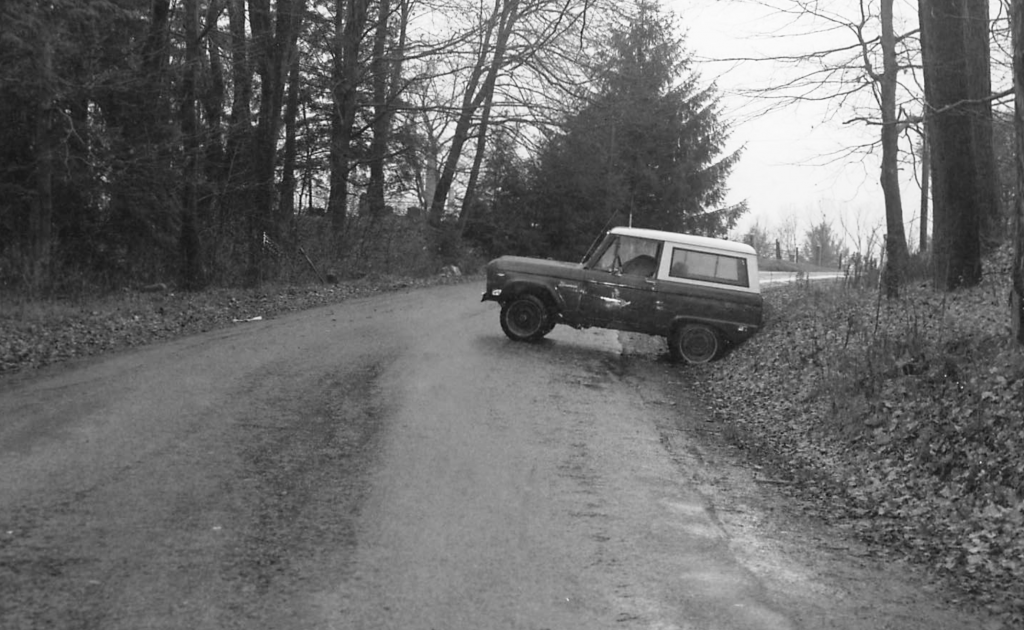