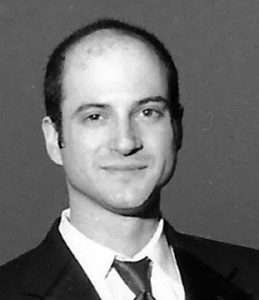 Daniel was always above and beyond everything and everyone. He did small things for those he loved and monumental things as well in his personal life and business. He started Preston Glass Industries as a teenager, creating neon lights installed in several NYC landmarks, lightbulbs in NASA rockets, and machines to make Christmas ornaments, successfully selling the company at an early age. He then became an avid sky-diver, leveraging an accident where he broke his neck to drive him to design a better, high-performing parachute, leading him to found Atair Aerospace, a defense company, where he developed a satellite-guided self-guiding parachute technology, wingsuit, power-jet, and lightweight bulletproof vests, leading up to over 120 patents. He had multiple contracts with government agencies, including the U.S. Navy, Army, DARPA, and Air Force to name a few. One of his inventions was a flying car with a propeller in the back that we see flying around beach towns today.

His many inventions and technology are used by the military in multiple countries. Daniel’s composite parachute and two wingsuits were exhibited in the Copper-Hewitt, Smithsonian Design Museum “Extreme Textiles: Designing for High Performance” opposite the Wright Brothers’ flyer. His work remains in the permanent collection of the Smithsonian, and his work was also at the Metropolitan Museum of Art in the Superheroes: Fashion and Fantasy exhibit, Werner Center for the Arts and Exploratorium. As the business expanded and he needed factory space, he also courageously left his mark in New York City, where he built a building to host his factory in a then run-down neighborhood called Red Hook through drawings his dear friend made on a napkin one night when out drinking. You can see the building at 220 Conover street, Brooklyn, NY.

Through life, business, and a curve ball, and with help from family and friends, he turned his life around and created an incredibly successful whiskey company, Widow Jane, which I see everywhere, and it makes me so proud, as well as the chocolate factory, Cacao Prieto, where amongst many machines he created, he invented machines to sort out the cusps and make a better cacao mix. Many of his machines are used in chocolate factories around the world. I saw one in the Wynwood district in Miami. When I told him, “I saw your machine in Miami,” he smiled and said, “yes, that is mine!” His machines were not only useful, as he was always obsessed with aesthetics, but they also had to look good.

I met Daniel in 1991. He is the one person I have known the longest outside my family, and through this life journey, we had many ups and downs. We laughed and loved a lot, but we also cried and went our separate ways often. He was not an easy person, always strong-minded and often ruthless.

Daniel was always in a rush to live, and now, looking back, it all makes sense. He had a shorter time than we do. Daniel was, in his words, “a renaissance man” who wished he had been born during the Industrial Revolution. Later in his life, he was often misunderstood. He didn’t have much patience to think small or be afraid of things. Daniel went and did it all. I’m glad he was able to have his son Thomas, who was the love of his life, and who he wanted so much. His legacy will live through him. 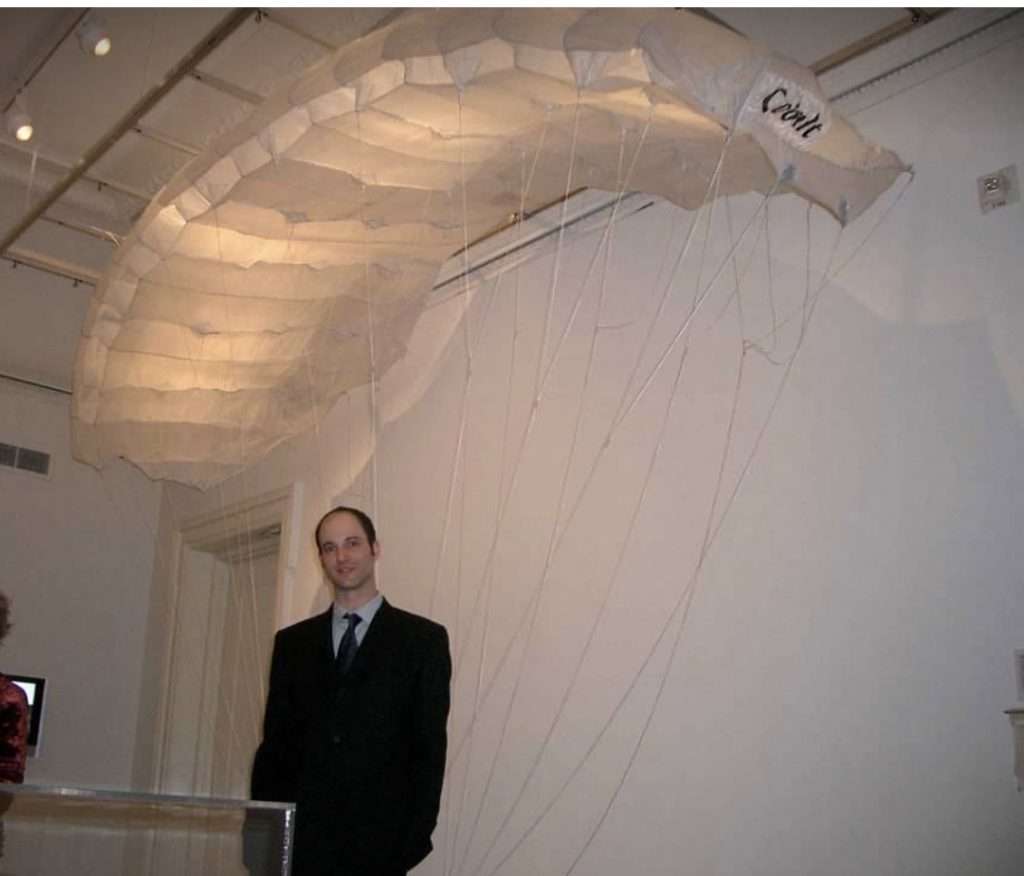 Daniel Preston at the Copper-Hewitt exhibit, 2005.