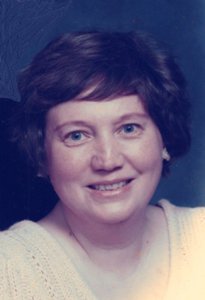 She was born January 3, 1939, in Little Falls, New York, a daughter of the late Jerry and Catherine (Prestopnik) Coons. She was a graduate of Little Falls High School, 3rd in her class. She has been a lifelong area resident. On July 14, 1962, Diana joined in marriage with John J. Collins, of Herkimer, New York. The couple enjoyed a blessed and loving union of 41 years and were married at St. Mary’s Church in Little Falls. John passed away on December 31, 2003. The couple enjoyed their time together on Pleasant Lake as well as dancing.

Diana leaves behind her sister, Gloria Peters; as well as John’s family; and nieces and nephews.