If you would like to submit an event to the calendar, email the details to dave@mylittlefalls.com., or you can click on the button below and enter the information yourself.

Your entry will be reviewed before it goes live for accuracy. 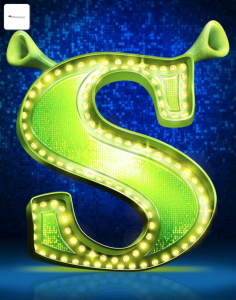 Set in a mythical “once upon a time” sort of land, Shrek the Musical is the story of a hulking green ogre (Will Rauch) who, after being mocked and feared his entire life by anything that crosses his path, retreats to an ugly green swamp to exist in happy isolation. Suddenly, a gang of homeless fairy-tale characters raids his sanctuary, saying they’ve been evicted by the vertically challenged Lord Farquaad (Chris Enea). So Shrek strikes a deal: I’ll get your homes back if you give me my home back! Shrek sets off on his quest, and meets a wise-cracking, talking Donkey (Dylan Harrer) who won’t let him continue on alone. When Shrek and Farquaad meet, the Lord strikes a deal of his own: He’ll give the fairy-tale characters their homes back if Shrek rescues Princess Fiona (Natalie Nolan). Shrek obliges, yet finds something appealing–something strange and different–about this pretty princess. He likes her. A lot. But why does she always run off when the sun sets?

We are doing a live dress rehearsal on Thursday, March 3rd at 6:00. We are calling it a sneak peek and have tickets at the door only with special family pricing.