Angely Ortega looks at the data on several WiFi networks within the City.

FunTech Providers has become a technology staple along Main Street since they first opened, and over the last year, they’ve been expanding their services and offerings.

According to owner Angely Ortega, “When we opened, the vision was a little different. I was exploring the community. I thought we’d have a lot of walk-in traffic, and then Covid hit, and it changed the whole dynamic of how I had to run the business.”

He said he had to go from being open every day where people just walked in, to remote services by appointments and having to go 100% digital for remote support.

It wasn’t such a bad thing, now that the business is returning to normal because that capability will stay.

Another thing that has changed, is their remote camera security business. “We used to do mostly homes, and only a few commercial locations. Now we do mostly commercial, and a few homes,” he said.

For him, having a remote security system gives him peace of mind, knowing that his home in Utica is protected and that he can view it any time on one of his smart devices.

“I get a notification when somebody walks in, or when something is happening outside,” Ortega stated.

He says that things are much better now that Covid is receding and he’s focused on expanding his business by bringing in a major telecom provider, T Mobile. “We didn’t find them, they found us. Their representative was in town and looking down the street and he walked in and asked if we were Funtech.”

Ortega says they are now an authorized T Mobile dealer and they’ll be bringing in everything that they have to offer. “We have deals that only apply to Herkimer County. Discounts that you cannot get in Utica, Syracuse, or Albany.”

One of the things that excited him about the opportunity was that he would also be able to offer the latest phones, right here in the City. “We actually already have some of the brand new phones in the store. We’ll have not only home but business plans that we’ll be able to offer.” 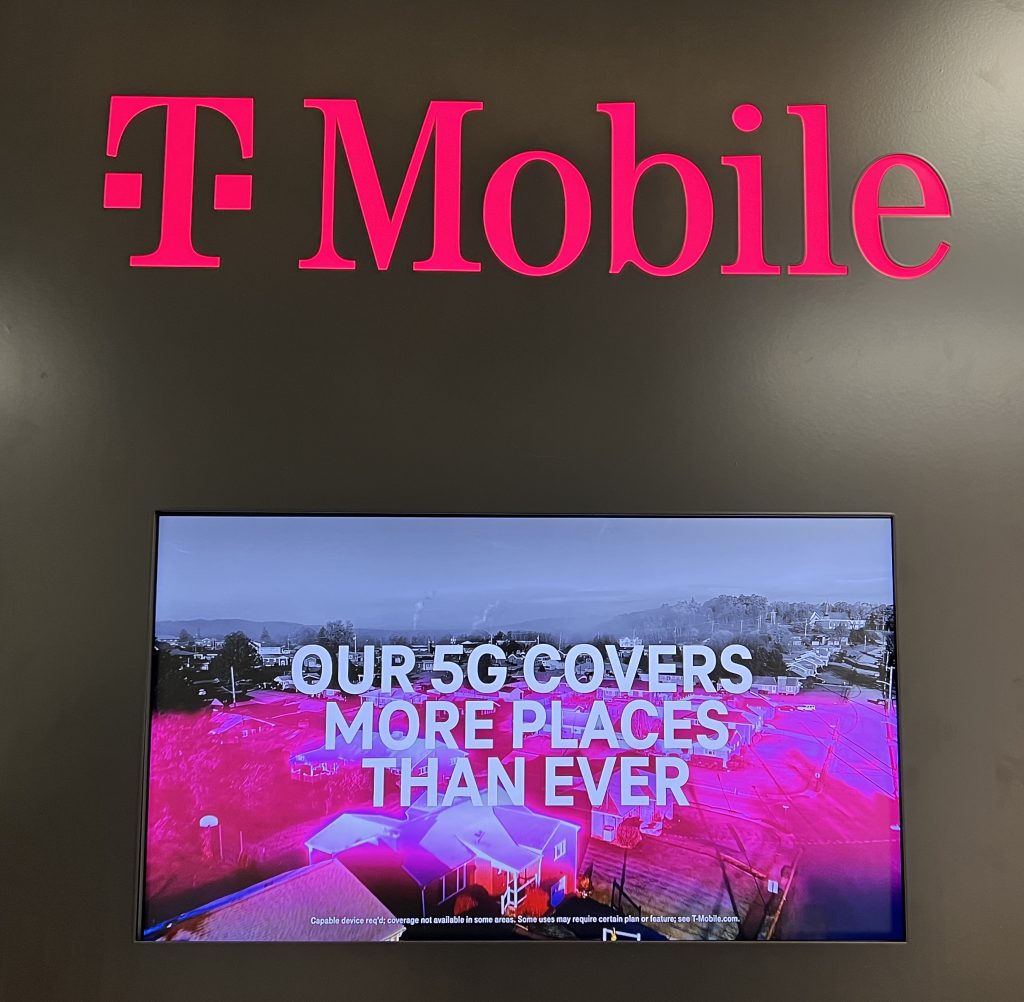 FunTech will also be able to provide Internet hot spot locations via cellular service for areas that might not be able to get the service via a cable provider. “In areas where you might not have a company that can run a wire, you’ll be able to take one of the T Mobile access points that connect to a tower directly, and that will provide Internet to your home. They are really making an effort to help the community. In turn, that allows me to help the community,” he stated.

For a time, Ortega thought that he might be spending too much time in Little Falls, but he said, “Every time I spent an extra hour in Little Falls, I see the need for more of what I offer, and it’s working. The clients know what we do and we don’t mind talking with them to deal with their problem.”

Ortega says that a lot of people don’t know that he also works for the Little Falls Independent School District through another company and that he’s teaching there. “I teach computer information systems and I saw that the class was growing from the pilot that we started to a full course, and I decided to open up a scholarship program, particularly for students who wanted to follow a career in technology,” he said.

He said that he’s pretty happy that the company that employs him to work in the district is in agreement with the program and wants to move forward with it.

Over the summer, Ortega took in two interns at Funtech. “They’re not paid with money, but with experience. I think these kids are in the right place, but that they don’t have the right tools. I think I can provide that to them.”

He pulls the two from the classes that he has at the school. “I believe that teaching real-life tech skills is important. How to troubleshoot your computer, how to deal with your WiFi, how to connect things in the right way, with critical thinking.’

Technology is becoming more pervasive and Ortega wants to make sure that his students and interns have a solid foundation to build on when it comes to using it. “We need to start thinking about how our kids are going to interact with technology,” he stated.

He says that even his new son, who is just over a year old, is being exposed to technology. From phones to the automated vacuum cleaner in his house. “He’s discovered that when he taps on things, he gets a response, from my wife’s phone to the vacuum, which we’ve named Fernando.”

His interaction with things is way different than it was for us when we were growing up. “Kids today ‘talk’ to their technology. With all the smart appliances around the house, my son actually talks to them. That is one thing that really keeps me going.”

Ortega says that Little Falls has the most potential of all the communities he’s seen around us. “Things are actually changing in Little Falls, and I want to be part of that change.” 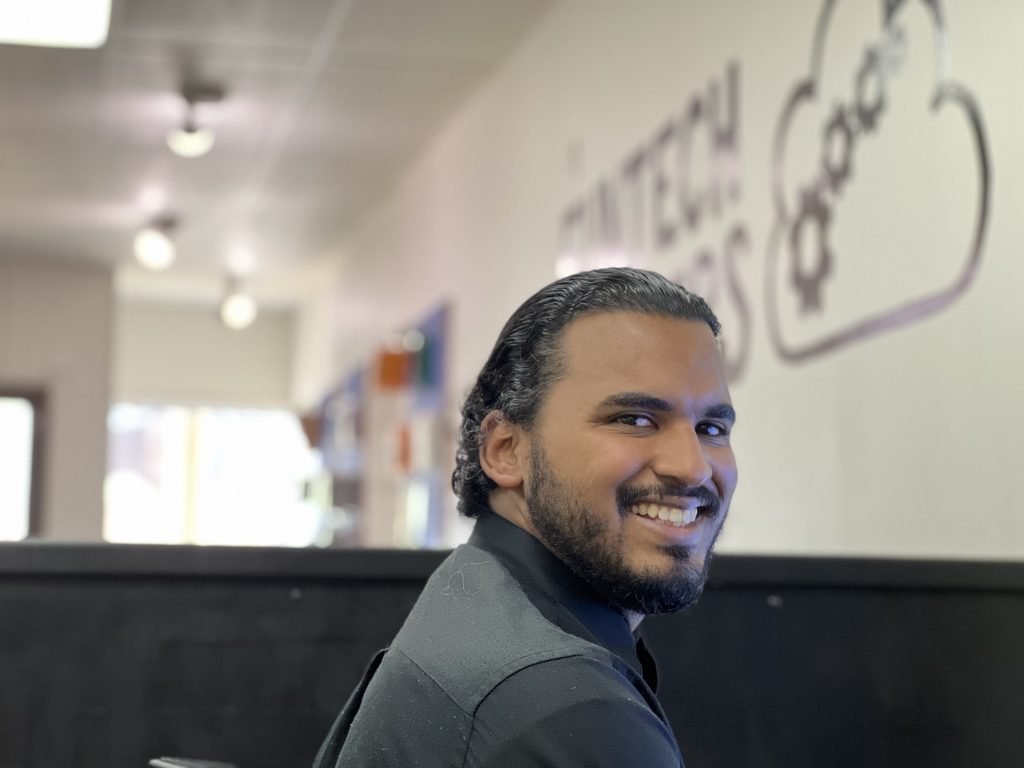