Just Dance Studio in Canal Place had dancers that competed in regionals this season, and they won a golden ticket at the Imagine Dance Challenge in Utica at The Stanley Theatre.

Owner and Founder Alicia Dodge said, “Only two groups from each level are given this award, and it’s the highest-scoring routine from each level. They won bids to the world dance championships. That’s what it means when you win that golden ticket.” 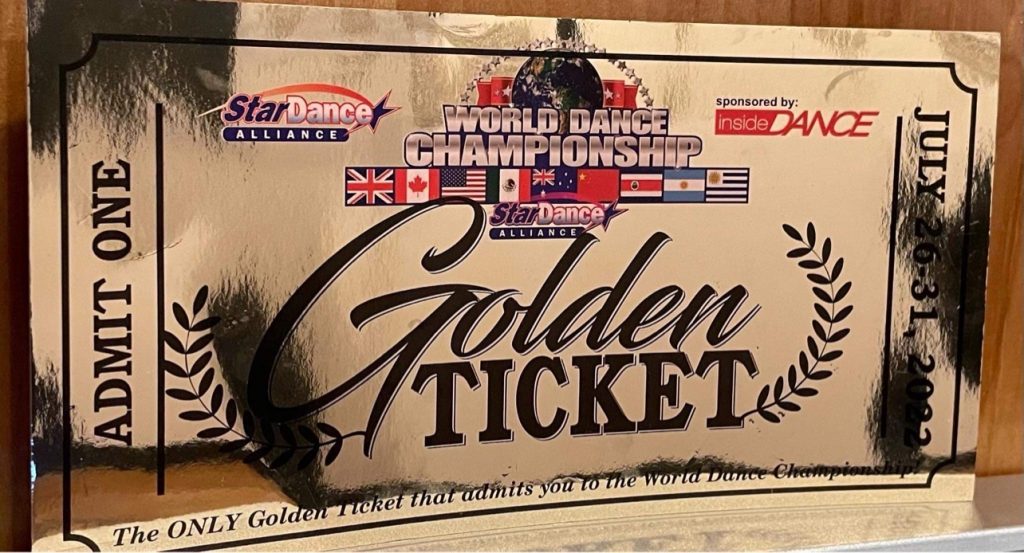 The participants in the championship are busy trying to raise funds to attend the event in New Jersey. “The event goes on for a whole week, so we’re trying to raise money. We’re going to do a chicken BBQ during the Art Walk on Thursday. K Dogs BBQ is coming down and he’s going to set that up for $15 per ticket. Partial proceeds will go to our competition team,” she stated. 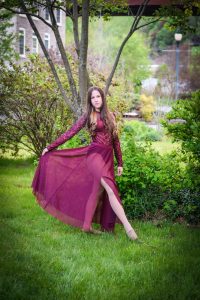 Photo submitted – Rebecca Hauser is headed to South Carolina for a dance competition.

Dodge said that another dancer will be at the competition, Rebecca Hauser, who is a soloist. “She won a Discovery Spotlight scholarship, so she’s going to be going to South Carolina to compete. It is a big thing for her.”

The award was for $1,000, but the trip will cost more, so she is raising money as well. Only two dancers out of the entire completion win this chance. “She will get classes from professional dancers and be modeling and acting that week as well,” stated Dodge. “Then she’ll get to compete in her solo. It’s a big honor for her to win that.”

The studio is holding an open house on the 16th during the Art Walk and they’re going to have their instructors there, and have some raffles and giveaways. “You’ll also be able to register for summer and fall classes as well,” she said.

She says that students will learn balance beam and tumbling skills.