The teams were scoreless at the half and went into overtime, tied 8 to 8. Neither one scored on their first possession.

Coach Bryan Shepardson stated, “I’m extremely proud of our kids. Just the fight to stay in it. We’re short-handed, and we just battled. It’s always a battle when we play them. For us to stay mentally tough and to get it done just right on the last play.”

This is the second time the teams have gone into overtime in back-to-back seasons, with Little Falls winning last year’s match 7-6. 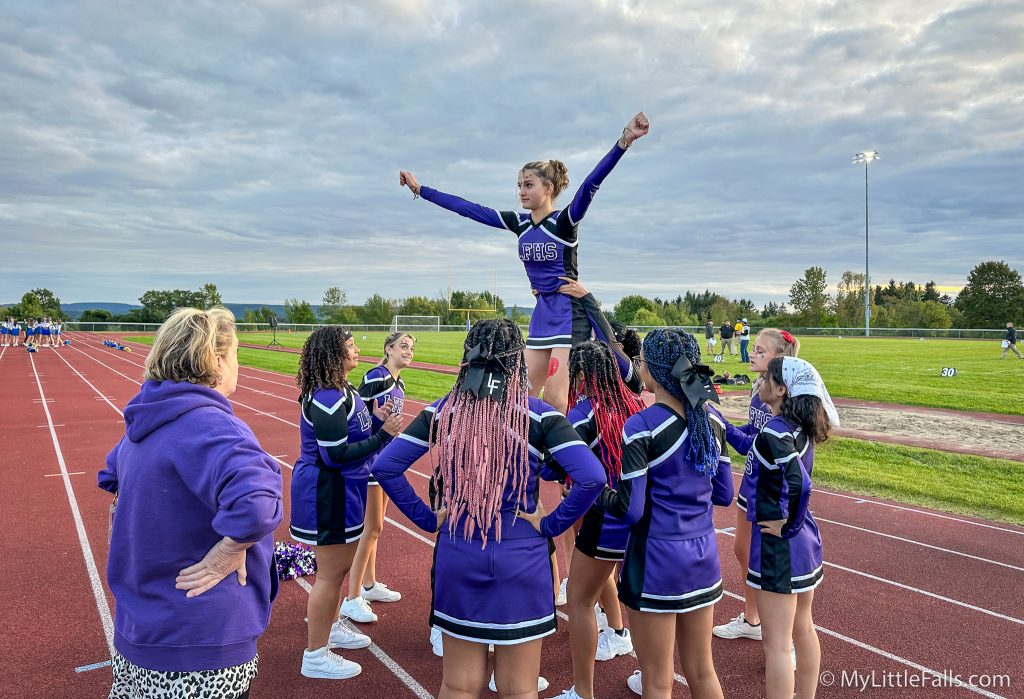 Press the play button below to view the video.