Canal Celebration a ‘go’ with changes

The 34th Annual Canal Celebration in Little Falls is a go for August 9th through the 15th with some changes due to COVID. Plans are still being worked out for the event, but some things have already been decided.

Tony DeLuca, festival organizer stated, “After not being able to host the festival last year, with the loosening of the guidelines and restrictions being lifted, we felt we would be able to host some events within the current guidance.”

Large-scale events, such as the parade, the community picnic with fireworks display, and rides in Eastern Park have been canceled. “Some of our smaller events where we can control crowd size and present the event in a safe manner has allowed many of our volunteers to agree to organize those events.”

The arts and crafts show and ethnic foods in Eastern Park will also not be available. “It’s just tough to do under the current guidelines,” DeLuca stated.

Between now and June 30th, program registration is still ongoing and, “We’ll see what we end up with on June 30th, but we’re confident that we’ll have a good representation of programs so that families can enjoy Canal Celebration again,” he stated. 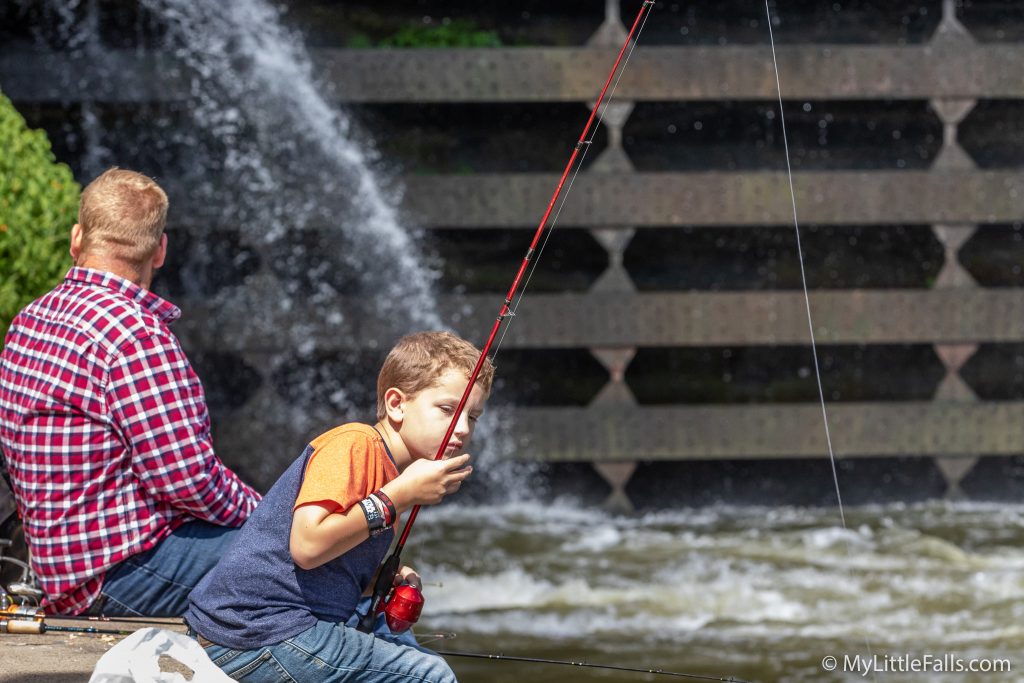 Events that have been confirmed are the car show on Sunday in Burke Park, adult & youth fishing derbies, the Freedom Run, the Southside walking tour, a cemetery tour, and some dedications by the Little Falls Historical Society.

“Chicks Along the Canal, which is arts and crafts will again be at Sterzinar Park and will be modified a bit, becoming a one-day event with a limited number of vendors so that they can spread out and socially distance,” said DeLuca.

He said that other events that are still in the planning process are Local Fresh Thursdays, which will be enhanced for that week. “We’re going to also try and do entertainment according to the guidelines so that we can have maybe a small group during key times.”

Class reunions are still going to happen as, “People are planning on coming back during the typical Canal Celebration times, so we’re hopeful,” DeLuca said. 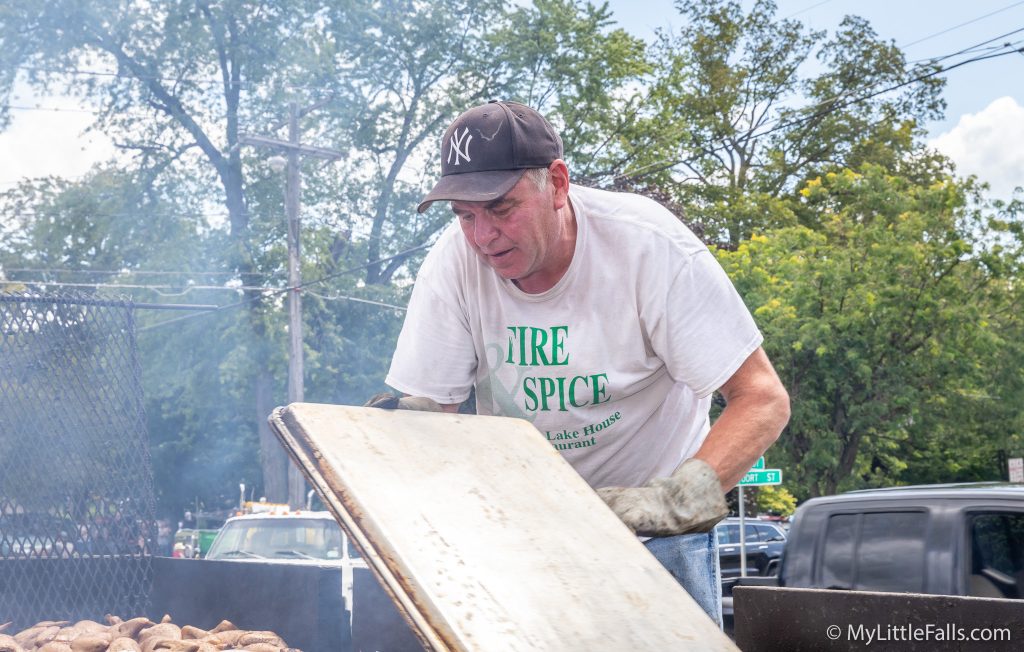 Clubs and organizations are also responding and getting their plans together as well, including the Elks Club, American Legion, and Polish Club. “They usually do bands and have some kind of BBQ or food.”

“Whatever we do, we’re going to do it under the guidelines so that it’s a safe environment for everybody,” he said.

A new event on the schedule is a Vintage Baseball Game at Veterans Park. “This was something that was going to be new last year and of course we couldn’t do it. This year, we’re hoping to have the Little Falls Vintage Club come back on that Saturday of Canal Celebration to host the game.”

There is also the possibility that the Rotary Club is going to do a golf tournament. “Because we’re not doing the community picnic with fireworks, we’re talking with the Rotary Club about moving their duck races to a Thursday night in conjunction with Local Fresh Thursdays at Burke Park as well.”

Another new event is going to be the Brookfield Garden Tractor Pull Association’s tractor pull out on Shells Bush Road on their property.

DeLuca stated, “We expect to hear more about some additional things that might be scheduled.”

If you would like to participate, the required forms are attached. Please remember that the submission date deadline is June 30th.